Emily was a real sweetheart of an animal to have around although she had her fair share of problems, she came to us in July 2015 as an in-calf heifer. Unfortunately in early November she gave birth to a still born calf, we then got her back in calf very easily ready to calve in November 2016. All was going well until early August when she aborted this calf, we tested her for any potential problems and everything came back negative (we think it may have been due to a dog as we do have a lot of inconsiderate dog owners who use the rights of way though the grazing and have experienced other dog related problems). She was given another chance but unfortunately this ended with her aborting again (most people think we are mad keeping her but we feel she deserves another chance!). 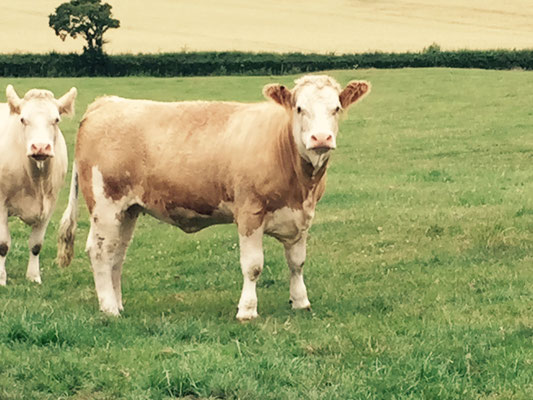 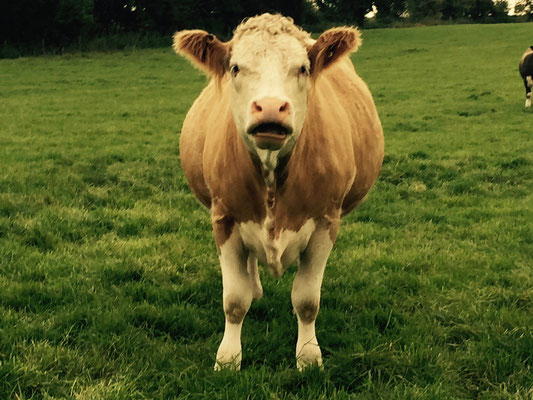 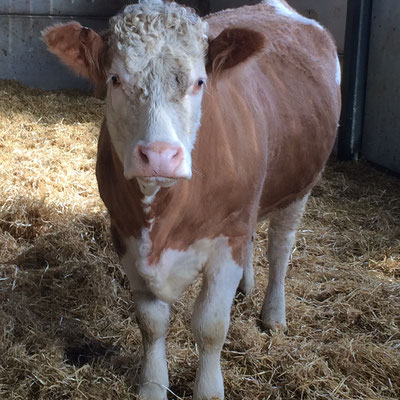 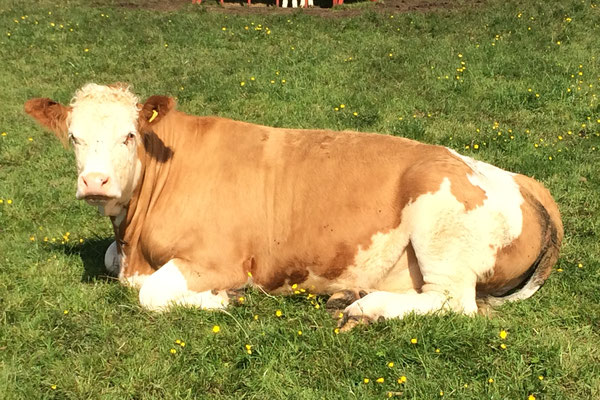